UK nearly doubles coal imports to keep the lights on

More than 560,000 tonnes of coal arrived at British ports last month, according to a report 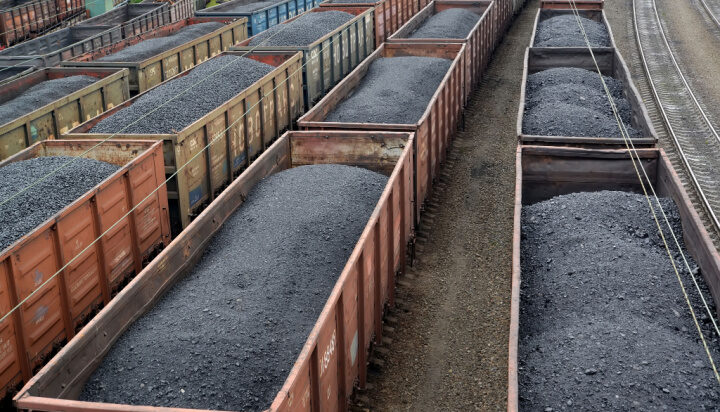 A new study by commodity analytics firm Kpler suggests that more than 560,000 tonnes of coal came into British ports in October.

The report says in the first ten months of this year, more than 5.5 million tonnes of coal came in, exceeding last year’s total of 4.2 million tonnes.

Victor Katona, a senior analyst at Kpler, said: “With gas prices like these, relying on natural gas for power generation is a no-go zone for anyone who can switch between fuels.”

A few days ago, the International Energy Agency warned that if countries keep burning coal at the current pace, carbon dioxide emissions from existing coal power assets and industry would tip the world over the 1.5°C limit.