Watch the short video to find out more 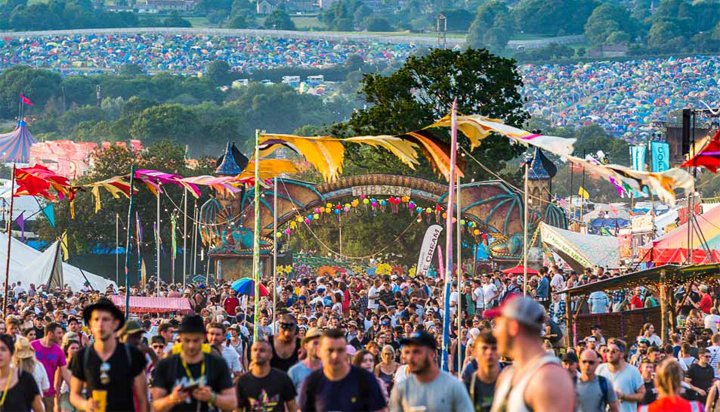 Glastonbury festival plans to ban the use of plastic bottles when it returns in 2019. The festival, held in Somerset since 1970, has previously used solar panels and urinals that could power their own lighting by transforming urine into electricity. In 2014, it introduced water kiosks where people could get any type of bottle […] 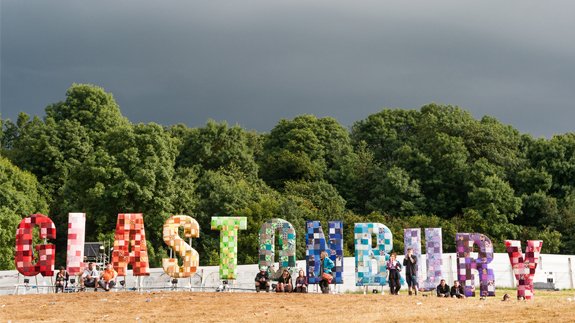 A David Attenborough film screened at Glastonbury Festival is to be powered by renewable energy. Solarcentury donated 30 panels with a capacity of 7.5KW for environmental group Greenpeace’s ‘Virtual Reality Dome’. The solar panels will generate enough clean energy to power the whole dome for the duration of the festival, which opens today and runs […] 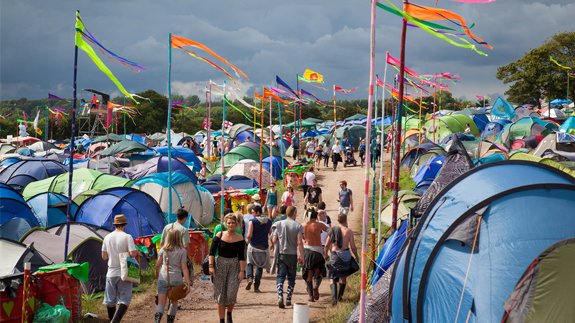 The organisers of Glastonbury Festival, believed to be the world’s biggest music festival, have been ordered to pay £31,000 in fines and costs for pollution offences. More than four kilometres of the Whitelake River was polluted after 20,000 gallons of untreated sewage escaped from a temporary storage tank on a farm at Pilton, near Shepton […]