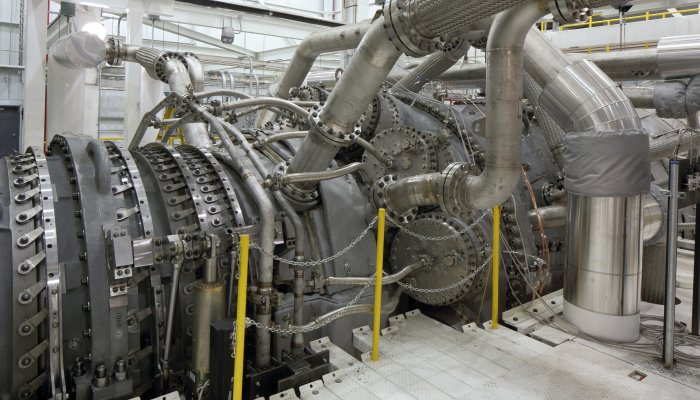 The infrastructure in Japan can convert 63.08% of its fuel energy into electricity 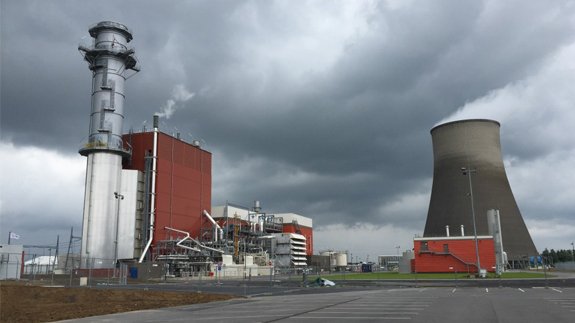 GE has been recognised by Guinness World Records for powering the world’s most efficient combined-cycle plant. It is based on an efficiency rate of up to 62.22% at EDF’s Bouchain plant in France, which has been equipped with the company’s HA turbine. According to GE, the turbine is capable of reaching full power in less […]