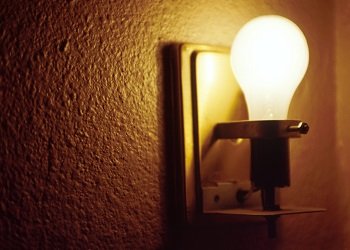 The possibility of Britain facing power shortages could significantly rise towards the middle of the decade as ageing power plants retire.

Industry regulator Ofgem warned spare electricity power production capacity could fall to 2% by 2015, increasing the risk of blackouts in that year to around 1 in 12 years from 1 in 47 years now if the nation’s energy demand remains at current levels.

Ofgem said it has been working with DECC and National Grid to explore options against the increased risk.

The news follows a recent survey that revealed 64% of the UK public is concerned about the possibility of blackouts.

“Ofgem’s analysis indicates a faster than anticipated tightening of electricity margins toward the middle of this decade. Ofgem, together with DECC and National Grid, think it is prudent to consider giving National Grid additional tools now to procure electricity supplies to protect consumers as the margin between available supply and demand tightens in the mid-decade.”

One of the options proposed by National Grid is for businesses to consider reducing their energy usage between 4-8pm, i.e. during peak demand time in return for a payment.

A spokesperson said: “We have been working with DECC and Ofgem to consider what measures we can take and are proposing two new balancing services to help us manage the day to day operation of the power networks. We are consulting on these two services with the industry. This does not mean that disruption is imminent or likely but Ofgem, DECC and ourselves believe it appropriate to consider what measures could be taken in case margins deteriorate further”.