The projects are expected to bring new and improved electricity to around 2.4m people each year 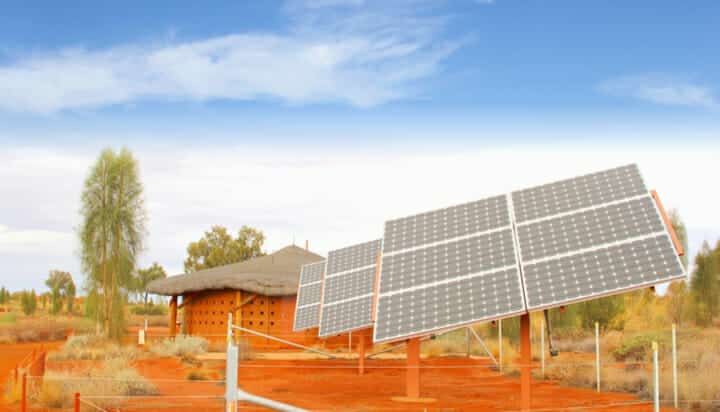 The UK Government has announced £100 million of new funding for renewable energy access across Africa.

Announced at COP24 in Poland, the move will mean hundreds of thousands of people will get electricity for the first time through 40 new clean power projects to be built in sub-Saharan Africa.

The new funding is expected to leverage an additional £156 million of private finance into renewable energy markets in the region by 2023, with projects funded by the new investment potentially able to reduce carbon emissions equivalent to those created by 800,000 cars a year.

Small-scale solar, wind, hydro and geothermal projects will help provide 2.4 million people a year with new or improved access to clean energy, saving around three million tonnes of carbon over their lifetime compared to fossil fuel generation such as coal plants and diesel generators.

“This £100 million will help communities harness the power of their natural resources to provide hundreds of thousands of people with electricity for the first time. Building these clean, reliable sources of energy will also create thousands of quality jobs in these growing green economies.”

At COP24 the UK also announced £15.6 million to help countries at risk from global warming have a voice in UN negotiations,  £771,000 to help developing countries take part in COP24, £45 million to help reduce emissions within an economic sector and an additional £1 million for the Global Innovation Lab, which helps innovative climate finance proposals move more quickly to implementation and attract funding.