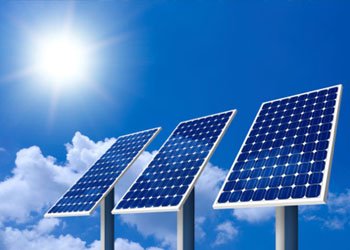 China is set to double the amount of solar power it produces by the end of 2011 and says the renewable energy could even be as cheap as coal by 2015.

China’s National Development and Reform Commission have estimated that by 2015, the price of solar-generated electricity could drop below 0.8 yuan, or ¢12 for each kilowatt-hour – equal to conventional coal-fired electricity by that time.

Howard Johns, Chairman of the Solar Trade Association said: “The news that Chinese researchers anticipatesolar could be as cheap as coal power by 2015 follows many reports this year predicting solar is set to achieve a major cost breakthrough with sustained investment today.

The STA are urging the UK government to take notice of the potential of solar, and to reconsider assumptions that solar is too expensive to deploy in the UK.Mr Johns said: ” This is not a technology anyone can afford to ignore, particularly given the UK does have some major manufacturing opportunities.   Solar technology has the potential to readily generate 30% of the UK’s electricity needs, and create hundreds of thousands of new jobs.”