Plant biofuel could rival oil – if we can make it 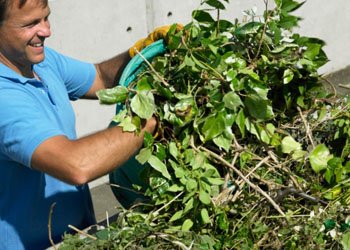 Scientists at the University of York have made a discovery they claim could help waste plant matter replace oil as a fuel source.

Working with scientists from the University of Cambridge as well as California and Denmark, they found a way to break down the cellulose in plant matter so that it can be made into bioethanol. Previous efforts to do this have been thwarted.

Plant-based bioethanol could give oil a run for its money, University of York’s Professor Gideon Davies said: “Industrial production of fuels and chemicals from this plentiful and renewable resource holds the potential to displace petroleum-based sources.”

This is partly because the amount of cellulose created globally is equivalent to 670 billion barrels of oil, or around 20 times the current annual global oil use

The research was published in the Proceedings of the National Academy of Sciences (PNAS).