Green campaigners were left baffled by George Osborne’s Autumn statement today, as he seemingly U-turned on the coalition’s ‘Greenest Government ever’ policy to support UK major energy users. Despite promising […] 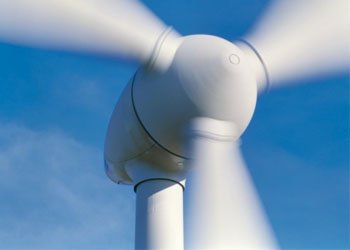 Despite promising money for renewable investment, the Chancellor told Parliament: “We shouldn’t price British business out of the world economy. If we burden them with endless social and environmental goals – however worthy in their own right – then not only will we not achieve those goals, but the businesses will fail, jobs will be lost, and our country will be poorer.”

WWF-UK expressed dismay with the Government’s support for high carbon industry. Margaret Ounsley, head of public affairs at WWF-UK said: “It’s deeply disappointing to see this Government continuing to see environmental protection as a burden and rewarding high carbon infrastructure. This is a myopic, short-term strategy. The Government has a clear choice: take the opportunity and invest in the green economy, tackling both the economic and the climate crisis as one, or risk hard-won environmental improvements in the pursuit of short-term growth.”

Gaynor Hartnell, CEO of the Renewable Energy Association said the coalition had missed a trick to encourage both industry and green efficiency: “It makes strategic sense to invest in renewables, to help pull the UK out of the doldrums, yet the autumn statement lacks any specific new measures. There is certainly no evidence of the “ruthless” focus on renewable energy called for by Nick Clegg when he spoke at the LSE earlier this year – quite the opposite – the policy uncertainty across almost every aspect of renewables is draining investor confidence.”