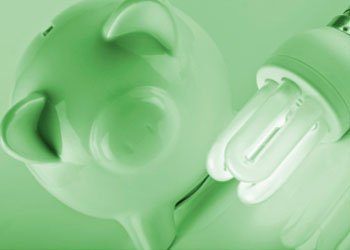 The business secretary laid out a checklist of needs for the – as yet unpicked – location of the Bank’s HQ.

He also announced a new team in his department, called UK Green Investments (UKGI), will be dishing out a total of £200m to some small projects until the Bank is ready to stand on its own feet.

The GIB is a flagship Coalition policy designed to speed up private sector investment in green technology. Government promised a £3billion in the 2011 Budget to kickstart lending up to 2015.

Mr Cable said: “I want to set up the Bank as soon as possible, so it can start accelerating investments in these key sectors and help British companies take advantage of these opportunities. Setting out the priorities for the Bank and establishing UK Green Investments for April 2012 are a major step forward.”

The business secretary added: “I’m pleased to see that more than 20 places recognise the impact the Green Investment Bank could make, and are expressing an interest in being its home.”

London, Brighton, Cardiff, Edinburgh, Newcastle and Gloucester are a handful of cities keen to host the new financial body. BIS hopes to pick a location for the Bank’s HQ by the end of March.

The US Offshore Wind Industry is Ready to Set Sail

Shot in the arm for heavy industry