The electricity market reform (EMR) package confirmed in the Queen’s Speech should support the potential for homeowners to have their own energy storage, according to ‘smart’ home firms. To avoid […] 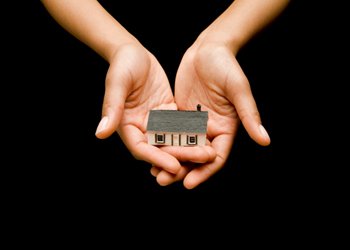 The electricity market reform (EMR) package confirmed in the Queen’s Speech should support the potential for homeowners to have their own energy storage, according to ‘smart’ home firms.

To avoid hitting consumers with bigger costs after the shake-up of the way electricity is sold and transferred, the head of a home energy management firm said the “flexibility” of the grid would be key.

Colin Calder, CEO of smart home-energy manager PassivSystems said: “We welcome the introduction of more renewable energy via the Energy Market Reform Bill but urge the government not to ignore the grid flexibility issues that arise.”

The Government should consider encouraging more people to use energy at different times of the day with tariffs such as the Economy 7 which was popularised in the 1970s, he suggested. This sort of tariff offered one price during the day and cheaper electricity at night.

He pointed to figures which suggest a fifth of houses in the UK have energy storage heaters, which allows them to store heat during the day so they can use energy more cheaply at night.

Mr Calder added: “We urge the government to start designing a grid flexibility tariff similar to Economy 7, which was highly successful at incentivising energy storage in the home. This will ensure that renewable energy always has a market thereby minimising its cost to consumers.”