Royal Dutch Shell today said it is halting tests to drill for oil off the coast of Alaska until next year. The decision follows a week of disruption at their […] 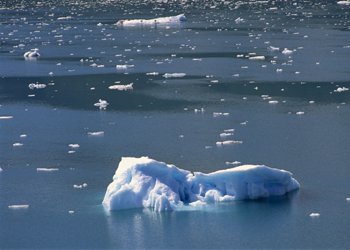 Royal Dutch Shell today said it is halting tests to drill for oil off the coast of Alaska until next year.

The decision follows a week of disruption at their Arctic site when sea ice stopped their activity while campaigners took the chance to criticise its drilling in the Chukchi Sea, raising concerns over the apparently limited testing of the equipment being trialled, a claim Shell dismissed.

Over the last few days, Shell says it “successfully completed” a series of tests of a new system meant to contain oil in case of a spill in the Arctic but during a final test the containment dome on its first-ever Arctic Containment System was damaged.

The Anglo-Dutch oil giant has permits to explore the region for several years. It says it won’t drill for another year and instead will begin creating a set of wells known as “top holes” which can be drilled, capped and temporarily abandoned, ready for full-scale oil drilling in 2013.

Campaigners said Shell’s decision was a sign of weakness in plans to exploit the Arctic for its natural oil and gas resources.

John Sauven Executive Director of Greenpeace UK Said: “Shell’s disastrous Arctic drilling adventure, that has cost them nearly $5 billion, has redefined the word omnishambles…the Arctic, with its unique natural habitat, is not a place where reckless explorers should be allowed to drill.”

He suggested UK pension funds which own Shell should “urgently reconsider” their investment strategy.