China could miss its electric vehicle roll-out targets for both 2015 and 2020. That’s according to new research, which claims Chinese EV sales have been slow, with just 13,000 sold […] 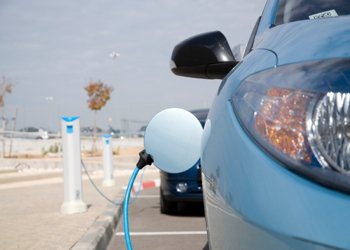 China could miss its electric vehicle roll-out targets for both 2015 and 2020.

Bloomberg New Energy Finance claims the setback could be due to consumers showing little interest in EVs because of their high costs, lack of charging infrastructure and a number of accidents involving these vehicles.

In addition, it suggests there could be a shortage of the technological expertise in the supply chain needed to produce a competitive, safe, mainstream electric passenger vehicle.

Michael Liebreich, Chief Executive of Bloomberg New Energy Finance said: “China is making a big bet on electric vehicles but it will need to bring in expertise and technology from foreign players to create competitive vehicles and to deploy the full muscle of its auto industry in order to produce vehicles the public trusts. If it does this, we could well see sales in 2020 creeping closer to the target and China playing a leading international role. But the chances of China going it alone in electric vehicle and as a result leapfrogging the world’s auto majors are looking very slim.”