More than 1.3 million people are still without electricity following Hurricane Sandy last week which caused the deaths of 110 people at the latest count. The figure from the US […] 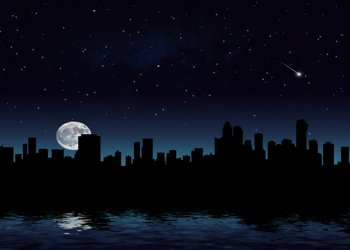 More than 1.3 million people are still without electricity following Hurricane Sandy last week which caused the deaths of 110 people at the latest count.

The figure from the US Department of Energy follows the disaster which knocked out power for more than 8.2 million homes in 21 states across the country.

New Jersey is believed to be the most affected place, with more than half of the households still without electricity.

With blackouts still continuing this week, energy supplier FirstEnergy claims people have turned to portable generators, which have sickened dozens and allegedly killed at least 10 people due to improper use.

Figures from the Department of Energy also showed nearly two million gallons of diesel fuel have been released for the first time for use by emergency responders, generators and emergency equipment and buildings.

More than 70,000 technicians and other workers across the country are working around the clock to turn power back on.

Despite the nightmare for many, one US engineer may be able to use the data from the devastating storm to help prevent more destruction in the future.

Seth Guikema, an Assistant Professor at John Hopkins University has a computer model built on data from 11 hurricanes. In future his model could potentially help power companies allocate resources by predicting how many people will be without power and where most of the outages will take place.