The entire Bulgarian Cabinet is resigning in the wake of huge riots partly sparked by high electricity prices. Violence spread through the East European country after power price rises of […] 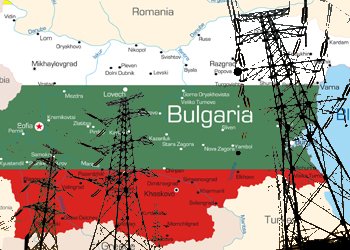 The entire Bulgarian Cabinet is resigning in the wake of huge riots partly sparked by high electricity prices.

Violence spread through the East European country after power price rises of 13% last year and more austerity measures linked to the Eurozone crisis.

Yesterday Bulgaria’s Parliament accepted the resignation after the Prime Minister Boiko Borissov’s shock announcement in a speech on Wednesday.

Bulgarians are said to be unhappy with electricity prices hitting an average of  €100 a month in January compared with an average monthly wage of €387, the FT reported.

Bulgaria joined the EU in 2007 and has a population of at least 7.6million, according to the International Energy Agency’s 2009 figures.

The IEA states the country has been working on “ambitious energy reforms” since a key 2002 energy strategy, with three of its regional electricity distributors sold in 2004 to Austrian utility EVN, German supplier E.ON and Czech firm CEZ. Bulgarian provider Energy-Pro also controls part of the market. In the wake of the protests, there have been calls to renationalise CEZ.