The business community’s interest in energy efficiency has risen 10% according to new research. Researchers at the Johnson Controls Institute for Building Efficiency surveyed 3,000 respondents from 10 countries around […] 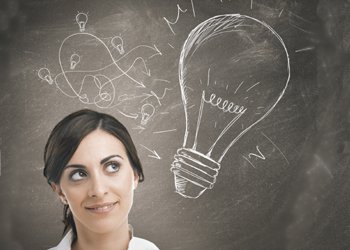 The business community’s interest in energy efficiency has risen 10% according to new research.

Researchers at the Johnson Controls Institute for Building Efficiency surveyed 3,000 respondents from 10 countries around the world for its 2013 Energy Efficiency Indicator (EEI) study released last week.

It seems firms who talk the talk are also more likely to walk the walk, as organisations with publicly stated energy reduction goals have put in in place 50% more efficiency and renewable energy measures than organisations without goals.

They are also 2.7 times more likely to increase investments next year than others and adopted more energy management practices, such as frequently collecting and analysing energy usage data.

The anonymous poll of executives with decision-making authority over their company or groups energy investments and activities included 600 from North America, 929 from Central Europe, 233 from South America and 301 from the Antipodes.

Two-thirds of organisations with public or internal energy reduction goals reported plans to pursue green certification or go for net zero buildings in the future.

Unsurprisingly saving money was the number one driver for the sixth year of the EEI survey but Johnson Controls says “regional markets” recognise other factors such as energy security, increasing the value of buildings and boosting your business’ brand or public image.