Wind turbine maker Vestas Wind Systems has dumped its chief executive after weeks of rumours following a series of company losses. Vestas saw a net loss of €62million (£53m) between […] 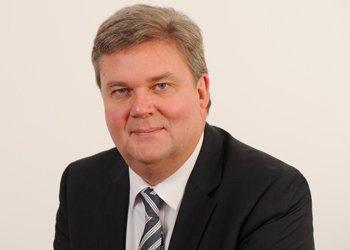 After eight years with the group the 49-year-old Dane, Ditlev Engel has been replaced by Anders Runevad (pictured).

The firm’s Executive Vice President & CFO Marika Fredriksson will be caretaker CEO until he takes the post on 1 September.

The new, Swedish, boss of Vestas previously worked at Ericsson all over the world, heading up divisions in Singapore and Brazil.

Bert Nordberg, Chairman of the Board of Directors of Vestas Wind Systems said: “The company is now entering a new phase, where we want to realise our growth potential and I am confident that Mr Runevad has the right experience to lead the company going forward. The restructuring programme has resulted in a more competitive company and we thank Mr Engel for his leadership over the past eight years.”