Tech manufacturer Sharp says its Welsh solar panel factory is nearly running at full throttle. The plant in Wrexham, North Wales which makes photovoltaic (PV) panels is at “near full […] 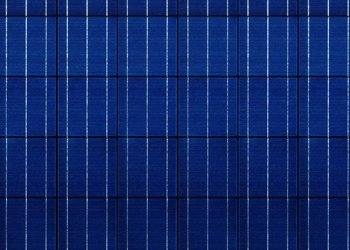 The plant in Wrexham, North Wales which makes photovoltaic (PV) panels is at “near full production” of 400MW.

Announcing the news yesterday, the European firm touted this as evidence of its strong commitment to solar in Europe.

Last September there were reports Sharp was considering shutting up shop in Europe and moving all production to Japan but the firm strong denied the claims.

Japanese demand for renewable energy has grown since the Fukushima disaster in April 2011 when public outcry forced many of its nuclear plants to close.

Sharp has a firm eye on domestic solar panels in Europe, added Mr Thiele: “The focus in Europe lies on the home installation market, with valuable support for installers in the residential segment. Our position as a global electronics company helped us to balance the impact of the PV market dynamics. As a result, our business has been less affected by recent market volatility compared to competitors.”

The news comes one year after Sharp Energy Solutions Europe relocated its pan-European headquarters to London from Germany.