Rising non-energy costs are an increasing “threat” to industrial energy buyers in Europe according to a new report by EnergyQuote JHA. The energy consultancy surveyed eight key markets in Europe […] 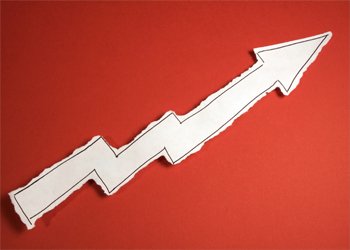 Rising non-energy costs are an increasing “threat” to industrial energy buyers in Europe according to a new report by EnergyQuote JHA.

The survey found non-energy costs such as energy taxes and levies could increase by more than €10 billion (£8.3bn) in these countries between 2013 and 2014.

He highlighted Germany as a prime example: “The EEG levy on electricity alone is around 25% higher than the wholesale price of baseload power. Our forecasts show the EEG rising by nearly €12 per MWh (£10/MWh) to €64.73 per MWh (£54/MWh) in 2014, taking it to a level around 50% higher than current baseload wholesale power prices”.

Other countries are following the same path, including France, which introduced a carbon tax in the last few weeks that is expected to rake in €4 billion by 2016. It’s a different story on the other side of the world where Australia’s new Prime Minister has pledged to scrap their carbon tax.

Mr Lydiard-Wilson said there are ways for buyers to protect themselves: “Many of our clients are seeing great successes with energy cost mitigation by fully exploring the range of energy efficiency and onsite generation opportunities open to them. These, used in conjunction with risk management and hedging strategies, are increasingly being employed by sophisticated buyers to mitigate on-going energy price risks”.