Prime Minister David Cameron refreshed his promises to trim green regulations to make it “easier and cheaper” for businesses to meet them. In a speech to the Federation of Small […] 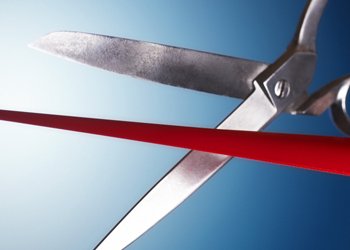 Prime Minister David Cameron refreshed his promises to trim green regulations to make it “easier and cheaper” for businesses to meet them.

In a speech to the Federation of Small Businesses’ conference in London today, he said he wanted to encourage people wanting to set up their own enterprise but who might have been “put off or held back by red tape”.

The Prime Minister said: “Today I can announce that we will also make it vastly easier and cheaper for businesses to meet environmental obligations – by March 2015 Defra will have slashed 80,000 pages of environmental guidance saving businesses around £100 million per year.”

Another 100 “overlapping and confusing standards” applied to new homes will be cut down to less than 10 for house builders, he added.

Mr Cameron said this could save around £60 million per year for builders, the equivalent of around £500 for every new home built.

He said thousands of pieces of regulation – “from the serious to the ridiculous” have been trawled through with the aim of scrapping or amending more than 3,000 to save business more than £850 million a year.

Defra said this is a continuation of the red tape bonfire launched by the Government in 2011 but covering different areas.

The regulation purge has covered the EU ETS and seen DECC adjust the Carbon Reduction Commitment or carbon tax.

The environment department was yet to reveal which regulations will be affected in today’s announcement at time of publication.