MPs rail against charges for energy customers NOT on direct debit

Customers face a “huge disparity” in costs when deciding whether to pay for energy with direct debits or by cash and cheques, MPs claimed yesterday. The issue reared its head […] 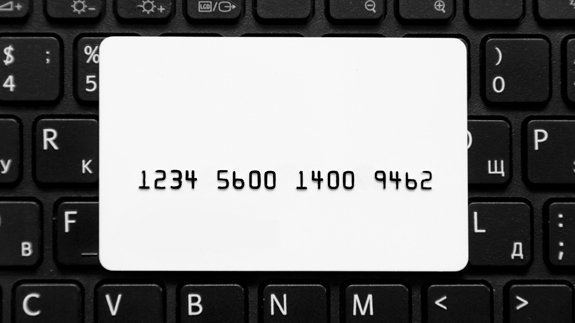 Customers face a “huge disparity” in costs when deciding whether to pay for energy with direct debits or by cash and cheques, MPs claimed yesterday.

The issue reared its head in the House of Commons when backbench MPs put forward a motion to force government to act on the problem.

Mike Weir, the Scottish National Party’s MP for Angus claimed the “huge disparity shows the current system is not working.”

He said the motion calling for a cap on the charges is “very reasonable” and called for “cross-governmental effort” to deal with problem.

Later Lib Dem MP Ian Swales described it as “inexcusable” that companies are able to differentiate “whenever, however they like.”

Mr Swales said the excuse that the costs are much higher for prepayment meters are “starting to fall away”, adding: “Its high time given the cost of energy that companies are required to do more – not just get involved in insulation [with the ECO scheme] but also levelling the playing fields between different methods of payment.”

Labour MP Siobhan McDonagh said when meeting with her constituents in Mitcham and Morden in Greater London, she found “more and more people” were having problems with arrears of gas and electricity. She said many were reluctant to give their details to suppliers for direct debit because they didn’t trust them.

Taking his turn to rail against the energy companies, MP for East Antrim Sammy Wilson said they should be more transparent and said there was a role for the regulator to do something on this.

Mr Wilson said: “People on direct debit don’t query, we’ve heard £2bn worth of surplus build up which means people are lending energy companies the money for nothing!”

He said when contacting the regulator in Northern Ireland on the matter, the letter he got in response “might as well have been from the supplier”.

Responding to the MPs’ concerns, Energy Minister Greg Barker said Ofgem was due to look into the issue already as part of the Competition Test brought forward by the Prime Minister and that it will have “real teeth”. He said reporting on this could be in a matter of months if not weeks.