Concern has been raised that new rules meant to stop businesses falling foul of dodgy energy practices could end up creating a ‘Big Six’-style set of energy brokers. Ofgem announced […] 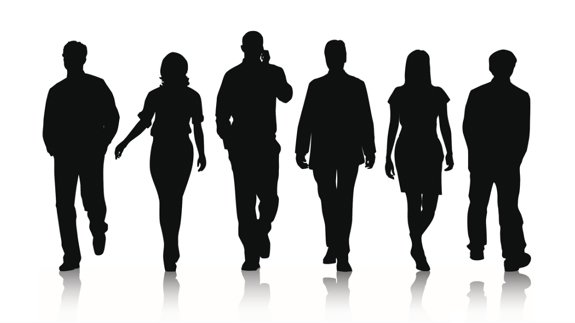 Concern has been raised that new rules meant to stop businesses falling foul of dodgy energy practices could end up creating a ‘Big Six’-style set of energy brokers.

Ofgem announced last week that energy suppliers will only be able to use brokers which have signed up to a new code of practice.

But there are worries this may be a costly process for smaller, independent brokers and consultants – and may even push them of business.

Craig MacKellar of broker Focus Assured Services told ELN he agreed a “minority of TPIs drag down the reputation of the majority” and they should either be “dragged up to an acceptable standard of behaviour or kicked out of the energy sector”.

But he warned: “With increased regulation will come increased costs and barriers to entry, potentially harming innovation and competition.

“It is a concern that the TPI market will end up mirroring the supplier market, with a handful of big players controlling the market and potentially either working with or dominating the suppliers to the detriment of the end customer.” 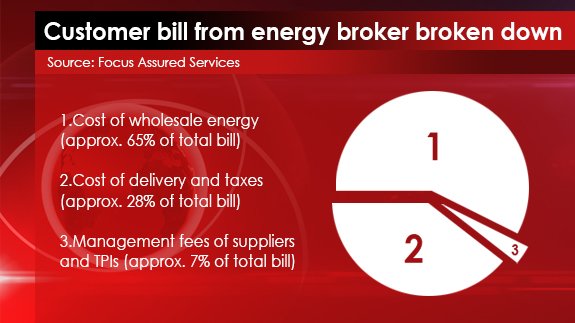 Avoiding this should be a priority, he suggested: “The detail of this proposal must ensure that costs of this code are minimal and regulation is not too onerous.

“Ultimately transparency is key and the most important regulator in any market is a well-informed customer who has many options to turn to.”

Energy suppliers themselves could feel responsible for “policing” the market but they must not be given “excessive influence” over the TPIs they deal with, Mr MacKellar added.

The regulator argued that the draft code was developed with TPIs and suppliers and that it takes into account “many of their concerns”.

An Ofgem spokesperson said: “These proposals focus on improving overall TPI standards of service, they are not about restricting transparency and value for money for consumers. The consultation itself acknowledges the role that TPIs play in innovation and empowering consumers.”

They added many TPIs have shown support for a code “as it gives them a clear benchmark of quality”.