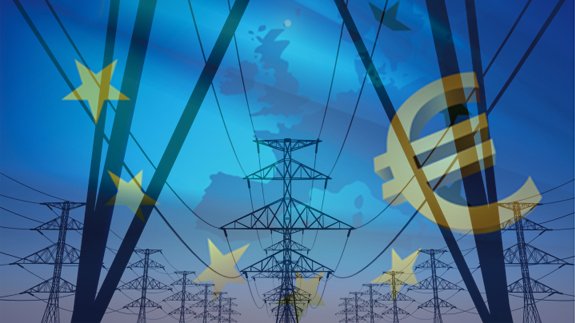 Investment bank Goldman Sachs and 10 cable companies have been fined a total of €302 million (£250m) by EU antitrust regulators for running a secret cartel to block competition in the market for electricity power cables.

The firms shared markets and allocated customers between themselves “on an almost worldwide scale” from 1999 for almost 10 years, the European Commission said.

Six European, three Japanese and two Korean producers agreed to avoid each other’s home markets and agreed on price levels and rigged bids for power projects. Whenever Japanese and Korean companies received requests from European customers, they would notify their European counterparts and decline to bid.

“Part of this plan was to allocate important high voltage power cable projects in the European Economic Area (EEA), including large infrastructure and renewable energy projects such as offshore wind farms”, the Commission added.

Prysmian – said to be the world’s top cable maker – received the biggest penalty at €104.6 million (£86.5m), which includes a joint fine of €37.3 million (£30.9m) with Goldman Sachs. The bank acquired the Italian company via one of its private equity funds in 2005 but has since sold its holding.

Joaquín Almunia, Commission Vice President in charge of competition policy said: “These companies knew very well that what they were doing was illegal. This is why they acted cautiously and with great secrecy. Despite this and through joint efforts by several competition authorities around the world, we have detected their anti-competitive agreements and brought them to an end.”

ABB received full immunity for revealing the existence of the cartel to the Commission – avoiding a €33 million (£27.3m) fine for its participation in the infringement. Three Japanese firms – Sumitomo, Hitachi and J-Power Systems – were given a 45% “leniency discount” for owning up to the wrongdoing. Other players in the cartel included French manufacturing group Nexans and Japan’s Viscas.