Ofgem won’t be a “toothless tiger” if it brings in a code of conduct for energy brokers and third party intermediaries, Associate Partner Rob Church asserted this week. He made […] 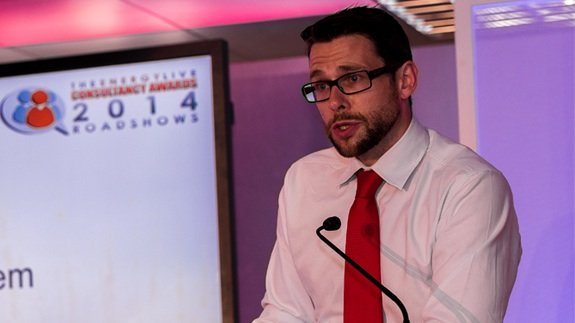 Ofgem won’t be a “toothless tiger” if it brings in a code of conduct for energy brokers and third party intermediaries, Associate Partner Rob Church asserted this week.

He made the remark to an audience of brokers and TPIs at one of The Energy Live Consultancy Roadshows this week.

Asked by a consultant who was in favour of the code of conduct who worried Ofgem enforcement “isn’t there at all” without licences, Mr Church replied: “I’m not sure I see it as being a toothless tiger.

Earlier he told the audience a purely voluntary code of conduct “won’t work” to clean up the sector.

But he said Ofgem was leaning away from fully licensing brokers as it felt this would be “not proportionate”.

A licence would mean firms could be fined up to 10% of their yearly turnover if they don’t meet obligations.

He said: “We were concerned the potential impact of that would act as an unfair barrier to entry and would actually do more to undermine the success of the TPI sector.

“Instead Ofgem has looked to bring in a licence obligation on suppliers to work with suppliers who are accredited to a code of practice. That’s all suppliers need to do, is check they’re accredited.”

An independent industry-led board could govern the code, suggested Mr Church: “There will be an opportunity for industry need to work together to lead a governance board of that. Ofgem will sit at the top, so we will be responsible for the overall content of the code, any changes that need to be made to it.”

Making clear brokers are “an important area of competition”, he warned their reputation was at risk because of a “few rogue brokers”.

The regulator’s representative said: “We’re seeing there is a fair bit of evidence of unprofessional and misleading tactics.

“The few rogue TPIs, their actions are threatening to break down trust and we’re concerned that breakdown of trust will undermine the important role TPIs play.”