A scheme to tap extra electricity capacity during the winter months has been brought forward by a year by National Grid following a number of unexpected plant outages. It has […] 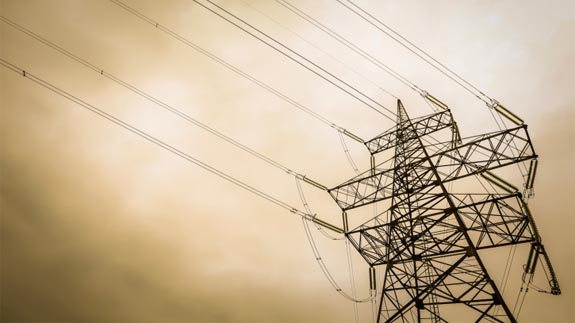 A scheme to tap extra electricity capacity during the winter months has been brought forward by a year by National Grid following a number of unexpected plant outages.

It has launched a tender for its Supplemental Balancing Reserve (SBR) in a bid to meet the requirements for winter 2014/15.

National Grid is asking power generators how much more electricity they could provide the network as there it an “increased level of uncertainty over the volume of plant that many be available in the market” this winter.

It comes after a series of unplanned shutdowns at large power plants this year, including fires at E.ON’s Ironbridge and SSE’s Ferrybridge power stations while the Barking power station has closed. There have also been production problems at EDF Energy’s Heysham and Hartlepool nuclear power stations.

SBR providers would be required to be available between 6am and 8pm from November and February.

Cordi O’Hara, National Grid’s Director of UK Market Operation said: “This is a sensible precaution to take while the picture for this winter remains uncertain. At this stage we don’t know if these reserve services will be needed but they could provide an additional safeguard.”

The SBR is running alongside another programme that allows National grid to ask contracted users such as factories to reduce their electricity demand when their system is strained.