Factories could get their own miniature nuclear power plants within a decade, suggests a new report from MPs out today. The idea is touched on as part of the Energy and Climate […] 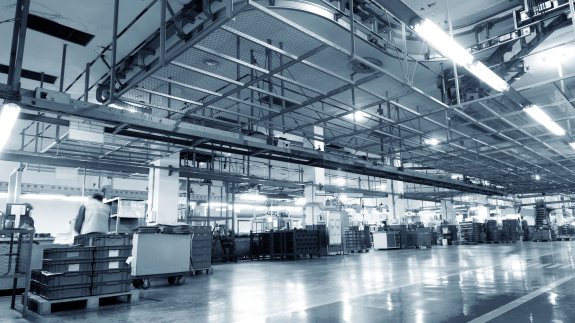 Factories could get their own miniature nuclear power plants within a decade, suggests a new report from MPs out today.

The idea is touched on as part of the Energy and Climate Change Committee’s look at how the Government can help get small nuclear reactors off the ground in the UK.

Some heavy industrial users of energy have “expressed interest” in having reliable power generation on-site or nearby, notes the report, to give a “degree of insurance against future energy price volatility or interruption”.

The chief scientific officer of Rolls Royce told MPs one type of small nuclear, a small modular reactor (SMR) could be on hand within five to seven years. This was the most optimistic time scale heard.

It is still “unclear” how commercially viable SMRs could be, said the MPs but they urged government to support the industry.

Academics sounded a note of caution too. Professor Catherine Mitchell at University of Exeter said small nuclear could play a “limited role… in the distant future… given the major questions over technology, economics and public acceptability”.