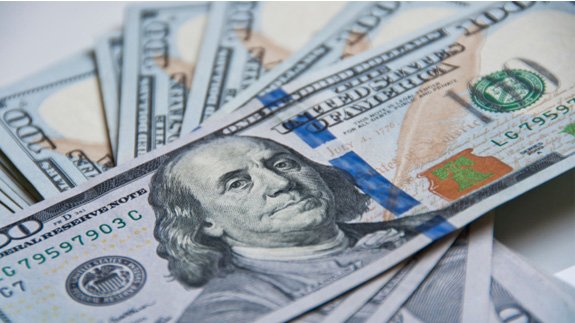 A report launched by the World Bank revealed more than 6,000 projects in 139 emerging countries have been funded from 1990 to 2014.

The ‘Private Participation in Infrastructure’ report stated the energy sector had the largest number of new projects.

The increase in global investment is due to higher activity in Latin America and Caribbean countries which received $69.1 billion (£43.5bn), it stated.

Brazil, Colombia and Peru accounted for 55% of the global fund.

It also decreased in Sub-Saharan Africa to £2.6 billion (£1.6bn) due to a drop activity in the energy sector.

Clive Harris, Practice Manager, Public-Private Partnerships, World Bank Group said: “Our update reveals that the top five countries with the highest investment commitments in 2014 are Brazil, Turkey, Peru, Colombia and India. These five countries together attracted $78 billion (£49.14bn), representing 73% of the investment commitments in the developing world in 2014.”