Shale gas ‘will not succeed’ in Europe, says think tank

Shale gas will not succeed in Europe as gas demand in the continent could be satisfied by other sources. That’s the view of Andrew Grant, Financial Analyst at Carbon Tracker […] 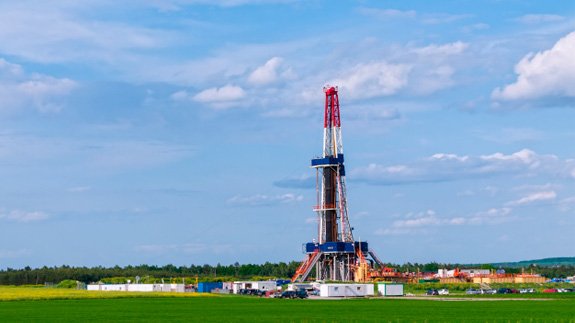 Shale gas will not succeed in Europe as gas demand in the continent could be satisfied by other sources.

That’s the view of Andrew Grant, Financial Analyst at Carbon Tracker who also said shale developments in the continent are at a very early stage.

Speaking to ELN ahead of the launch of the Carbon Tracker Gas report, Mr Grant said: “Under our scenario [shale gas] is not really needed. Europe has a significant need for gas but it also has a number of options in order to supply it.

“It has gas from Russia, from the Middle East and The Caspian. Shale developments are in an early stage, no one is really managing to do it successfully [..] With flat demand in Europe there isn’t a huge demand for extra gas beyond that, it could be supplied by other sources rather than unconventional.”

According to Mr Grant, shale is one of the “most expensive” sources in some countries and there are environmental challenges against fracking.

The report also states liquefied natural gas (LNG) would be “uneconomic” in Europe as it’s production will grow to 97% in 2025.

This means $283 billion (£178.29bn) of LNG projects will not be needed in the next 10 years as they might not fit with gas demand in Europe.

Mr Grant added: “The LNG market is kind of well supplied and we expect that to continue. In our scenario, we actually don’t need to bring any new LNG projects to satisfy demand until 2024.”