Proposals to reduce support for solar and biomass projects have been set out by the UK Government. It wants to rein in the spiralling costs of renewable energy subsidies and […] 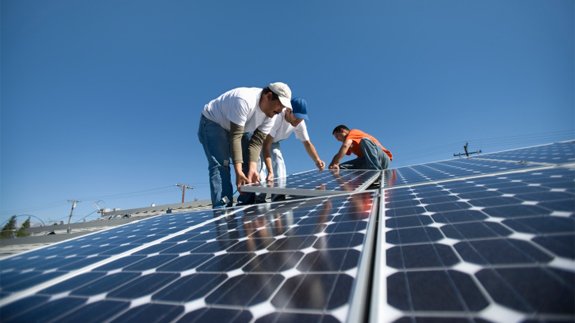 Proposals to reduce support for solar and biomass projects have been set out by the UK Government.

It wants to rein in the spiralling costs of renewable energy subsidies and “protect” householders from higher bills.

Financial support for renewable technologies primarily comes in the form of subsidies which are paid for via energy bills. The total amount available is capped via a mechanism called the Levy Control Framework (LCF).

It has launched a consultation on controlling the subsidies and removing the guaranteed level of support for the duration of the RO. The closing date for submission of responses is 1st September 2015.

There will also be a review of another subsidy regime – the Feed-in Tariff (FiT) – covering solar and wind power, which it adds will lead to savings.

In addition, DECC wants to end the so-called grandfathering policy, which allows biomass developers to get premium payments for their electricity over the lifetime of a project. The government estimates the change could save as much as £500 million every year by 2021.

There will however be exceptions to protect those who have already made “significant” financial commitments, it stated.

The proposals follow last month’s confirmation to scrap subsidies for onshore wind from April next year.

Energy Secretary Amber Rudd added: “My priorities are clear. We need to keep bills as low as possible for hardworking families and businesses while reducing our emissions in the most cost-effective way.

“Our support has driven down the cost of renewable energy significantly. As costs continue to fall it becomes easier for parts of the renewables industry to survive without subsidies. We’re taking action to protect consumers whilst protecting existing investment.”

DECC will also set out the LCF total beyond 2020 and announce plans about future Contract for Difference (CfD) allocation rounds later this year.

Ms Rudd yesterday said the government doesn’t expect to include onshore wind under the next CfD round.