Are you set to save thousands this winter? It’s that time of year again, when large consumers turn their attention to the forthcoming Triad season and how best to manage […] 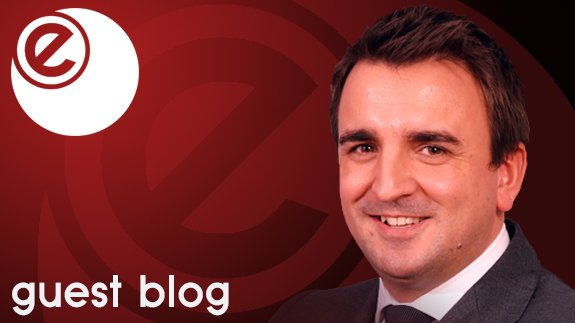 Are you set to save thousands this winter?

It’s that time of year again, when large consumers turn their attention to the forthcoming Triad season and how best to manage consumption during peak periods.

Many businesses take this extremely seriously. For example, in a survey we conducted of customers using our Triad Warning Service, some respondents talked of putting multi-staffed teams in place during the winter months simply to manage possible Triad periods.

But when costs for consuming during a Triad period can be as much as £46,237 per megawatt, investing in a specialist resource dedicated to Triad avoidance makes economic sense.

(By the way, just in case you aren’t aware of what a Triad is, it’s one of three half-hourly periods of peak demand between 1 November and 28/29 February, as calculated retrospectively by National Grid (NG) once the season is over. Your consumption during these periods then determines your annual network transmission charges.)

Indeed, we also have a team dedicated to predicting Triads on behalf of our customers. They use their expertise to gauge the most likely times a Triad will fall. But they need their wits about them because every year, this becomes more challenging for a number of reasons:

That said, we’ve correctly predicted 13 out of the last 15 Triad periods within the last five years. Unfortunately we – along with all the other big suppliers – missed one during the mild winter of 2013/14. But we’ve learnt from our mistakes, increased our prediction arsenal and are primed for the season ahead.

Our Triad Warning Service is available both to customers and other organisations we don’t supply. It kicks off each year at the end of October and provides regular communications regarding possible Triads. You can choose to receive warnings by text, email or fax – or all three.

Demand-side response is the name of the game

When it comes to the action our existing service users then take, our customer survey suggests that all participants (100%) reduce demand, with examples given including turning off pumping, hydraulic and other process-based equipment or switching these activities to more cost-effective times of day; turning off heating/air conditioning and refrigeration plant; and maximising CHP generation.

An impressive number (87.5%) also switch to on-site generation during potential Triad periods – with almost 78% of these exporting additional power to the grid.

An historic guide to Triad activity

To help you prepare for the season ahead, here’s a quick recap on some useful Triad facts:

To remain informed, I suggest you sign up to our Triad Warning Service. Or to calculate your likely Triad costs, use our free Triad Costs Calculator.