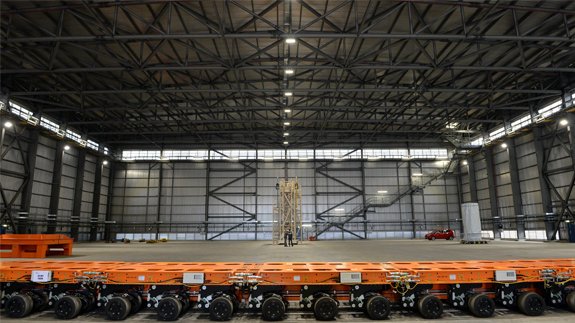 The UK’s first “dry store” for spent nuclear fuel has officially been opened in Suffolk.

It is a method of storing spent nuclear fuel that has already been cooled. The fuel is loaded into a metal canister which is then welded shut and placed within a large, leak-tight steel and concrete cask.

The facility will store spent fuel from EDF Energy’s Sizewell B nuclear power plant from autumn this year until a Geological Disposal Facility is available for the longer term storage.

The £200 million project has been paid for by the independent Nuclear Liabilities Fund which was established to cover the costs of decommissioning.

The news follows EDF’s announcement to extend the closure dates of four nuclear power stations at Heysham 1 and 2, Hartlepool and Torness.

EDF Energy CEO Vincent de Rivaz said: “The new dry fuel store is the first in the UK and sets a new global standard for the safe storage of spent fuel.

“Here at Sizewell B this investment will mean the station can operate until at least 2035 and potentially for 20 years beyond that to 2055.”