The government’s failure to protect Britain’s soils could put public health at risk and speed up climate change, according to MPs. The Environmental Audit Committee (EAC) warns failing to prevent […] 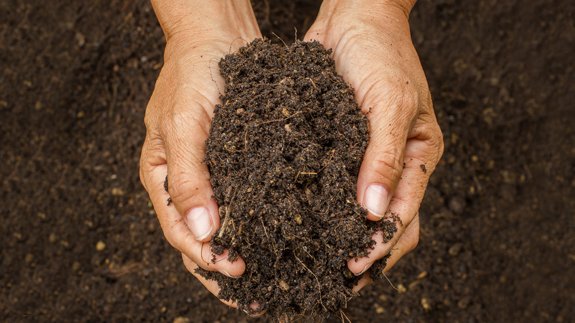 The government’s failure to protect Britain’s soils could put public health at risk and speed up climate change, according to MPs.

Soil is said to be a “massive carbon sink, storing three times as much carbon as the atmosphere”. Around 300,000 hectares of UK soil are thought to be contaminated with toxic elements – such as arsenic and lead – as a result of the nation’s industrial past.

However, MPs add the Department for Environment, Food & Rural Affairs (Defra) has withdrawn financial support for local authorities to clean up the contamination.

She adds: “Defra’s complacent decision to withdraw contaminated land grants has undermined the ability of councils to identify and clean up polluted brownfield sites not dealt with through the planning system. This presents a real danger that contaminated sites are being left unidentified with consequential public health impacts.”

The Committee is urging ministers to rethink their decision to phase out contamination clean up grants.

Defra said its 25-year plan will set out a “comprehensive, long term vision to protect and enhance our natural environment for generations to come”.

A spokesperson adds: “We are protecting our soils through frontline schemes such as Environmental and Countryside Stewardship and providing support for farmers and land mangers through our Farming Advice and Catchment Sensitive Farming Services.

“The National Planning Policy Framework sets out clearly that new housing developments facing land contamination should be cleared up.”