The 5p plastic bag charge will result in six billion fewer bags being taken by shoppers after 12 months. The UK’s seven largest retailers handed out more than seven billion […] 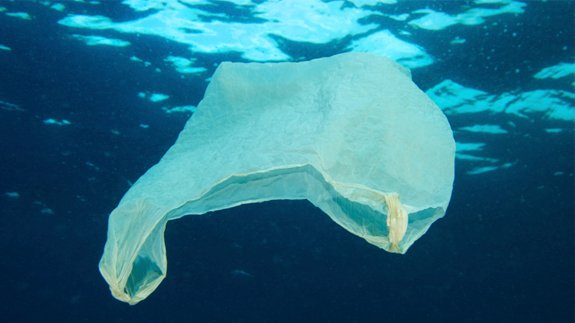 The 5p plastic bag charge will result in six billion fewer bags being taken by shoppers after 12 months.

The UK’s seven largest retailers handed out more than seven billion carrier bags in 2014. This fell to just over half a billion in the first six months of the 5p charge – since October 2015.

The charge has also resulted in more than £29 million of donations from retailers towards good causes.

Roughly eight million tonnes of plastic end up in oceans each year. This poses a serious threat to the environment – plastic is accidentally eaten by 31 species of marine mammals and over 100 species of sea birds.

Environment Minister Thérèse Coffey said: “Taking six billion plastic bags out of circulation is fantastic news for all of us – it will mean our precious marine life is safer, our communities are cleaner and future generations won’t be saddled with mountains of plastic sat taking hundreds of years to breakdown in landfill sites.

“The 5p charge has clearly been a huge success – not only for our environment but for good causes across the country that have benefited from an impressive £29 million raised. It shows small actions can make the biggest difference but we must not be complacent as there is always more we can all do to reduce waste and recycle what we use.”

Ms Coffey has recently been called upon to maintain existing environmental protection laws when the UK leaves the EU.