The surplus of Carbon Dioxide emission allowances in the EU started declining in 2015. This is the first significant decrease since unused Emissions Trading System (ETS) allowances started accumulating in 2008, […] 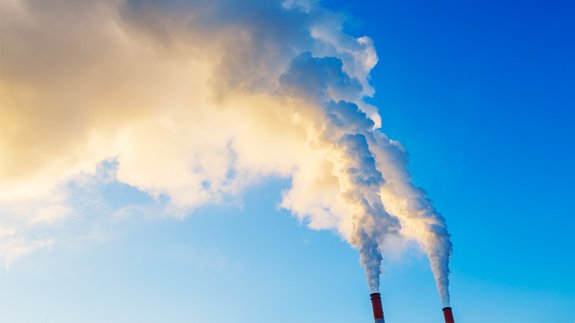 The surplus of Carbon Dioxide emission allowances in the EU started declining in 2015.

This is the first significant decrease since unused Emissions Trading System (ETS) allowances started accumulating in 2008, according to a report published by the European Environment Agency (EEA).

The EU ETS is a cornerstone of the EU’s policy to combat climate change and its key tool for reducing greenhouse gas emissions cost-effectively.

It works on a ‘cap and trade’ basis so there is a ‘cap’ or limit set on the total greenhouse gas emissions allowed by all participants covered by the system and is converted into tradable emission allowances.

By delaying the auction of 300 million emission credits entering the system in 2015, the 2.1 billion extra that have accumulated in the system since 2008 were reduced by 17% last year.

There still remains a substantial excess, equivalent to roughly an entire year’s worth of CO2 emissions.

“This keeps allowance prices at levels providing a limited incentive for the more expensive options needed to decarbonise the European economy in the long term,” the EEA states.

According to projections, these emissions will continue to decrease with the current policies and measures in place, although at a slower pace than previously.

The decreases have been mostly driven by changes in the type of fuels used for power generation – i.e. less coal and more renewables, the report adds.

Climate change and decarbonisation will form part of the discussions at the Energy Live 2016 conference on November 3rd in London. Limited free tickets available for energy end users and university students.