The value of renewable energy activities in the UK shot up from £2.2 billion to £4.5 billion between 2010 and 2014. That’s according to revised figures from the Office for National Statistics […] 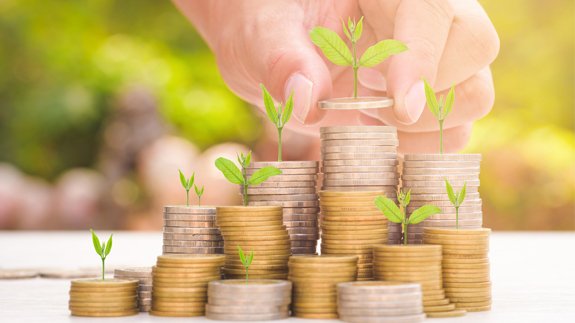 That’s according to revised figures from the Office for National Statistics (ONS) relating to the UK’s environmental goods and services sector (EGSS) during the period.

The numbers show the amount of green products being created and how resources are being sustainably managed in comparison to the wider economy.

The report reveals the EGSS contributed £29 billion to the UK economy in terms of value added in 2014 and contributed £61.1 billion on a production output basis in 2014.

The sector also contributed 373,500 full-time equivalent jobs to total employment in 2014, an increase of nearly 11% over the four years surveyed.

Waste management activities accounted for the largest proportion of output at £12.7 billion (20.9%).