Facebook’s new data centre in Odense, Denmark will be fully powered by renewable energy. It will be the company’s eighth facility of its kind worldwide and the third outside the US. It will […] 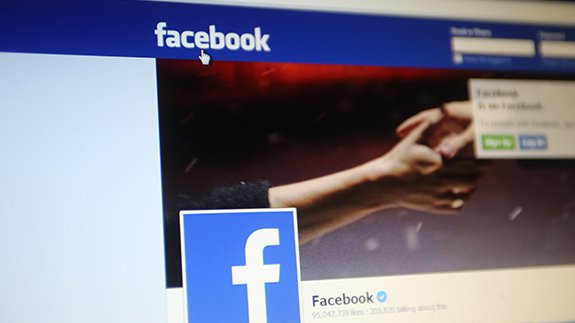 It will be the company’s eighth facility of its kind worldwide and the third outside the US.

It will even use the cold Danish climate to cool its server rooms instead of air conditioning – cooling often uses as much as half of the power in data centres.

Facebook have said the project will cost more than $100 million (£80m) but the exact cost has not been specified.

The site will be made up of two large data buildings, an admin and logistics centre and a number of other technical facilities and is expected to be operational in 2020.

It will provide 150 permanent jobs and a couple of thousand more during the construction stage.

Mark Zuckerberg, the Chairman and Founder of Facebook, said: “Like the data center I visited in Fort Worth, Texas on Tuesday, this one will be powered by 100% renewable energy and support thousands of jobs in the community over the next few years.

“With more people going live and sharing video, this data center will help make sure Facebook keeps running smoothly for all of you. Thanks for having us, Odense!”