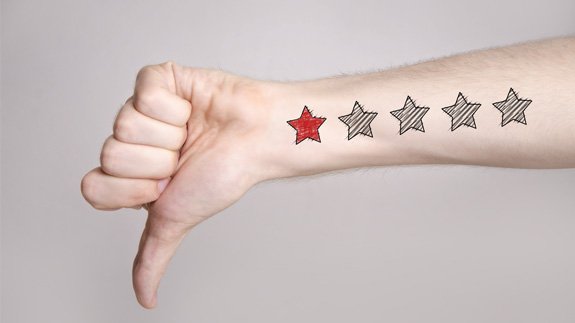 New statistics from Ombudsman Services reveal one in 10 complaints – a total of 5.5 million – in the UK in 2016 were related to energy companies.

Around 16% of people surveyed said they resigned due to poor service from their suppliers.

The number of complaints rose to 55 million in total last year – up three million from 2015 – across all sectors.

According to Ombudsman Services however, the figure “may not be a true indicator of customer satisfaction” as research indicates there were a further 75 million issues that were “ignored or swept under the rug due to apathy and long term disillusionment with businesses”.

Chief Ombudsman Lewis Shand Smith said: “This research shows that much more needs to be done to make the customer ‘king’ from a customer service point of view. The problem is that 63% of consumers feel disillusioned and feel resigned to poor service and no longer trust businesses to do the right thing.

“At the moment, consumers feel that complaining is often a waste of their time because they see no change in the behaviour of big business. By putting consumers at the heart of what they do, businesses can prevent customers from taking their custom elsewhere, which is good for consumers and good for business.”