The UK Government has lost its bid to publish its draft air pollution plans until after the general election. The High Court today ordered the Department for Environment, Food & […] 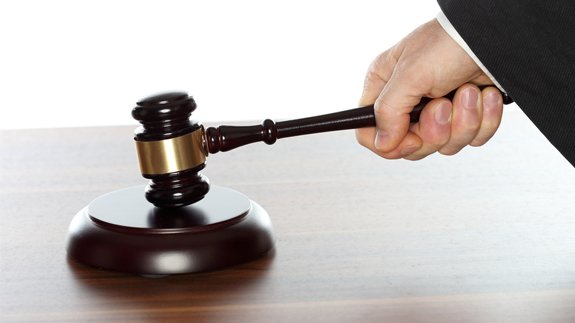 The UK Government has lost its bid to publish its draft air pollution plans until after the general election.

The High Court today ordered the Department for Environment, Food & Rural Affairs (Defra) to publish it immediately after the local government election.

Defra had asked for the date to be pushed back to June “to comply with pre-election propriety rules”, with plans to publish the final document in September.

The court however said the draft plans to tackle illegal levels of pollution must be published on 9th May, five days after the local election.

Environmental lawyers ClientEarth, who previously brought legal proceedings against the government, said they are “delighted” with the ruling.

CEO James Thornton said: “We cannot afford more dither and delay from the government. Rather than appeal this decision, they need to get on and produce their plans to bring down air pollution as soon as possible.

“The judge agreed with us that this is a matter of public health, not politics.”

In response, a government spokesperson said: “We are considering the judgement.”