Heathrow air quality plan to be published by end of July

Plans for controlling carbon emissions at Heathrow Airport’s runway expansion will be published by the 31st of July. That’s the UK Government’s response to a report from the Environmental Audit Committee (EAC) regarding concerns […] 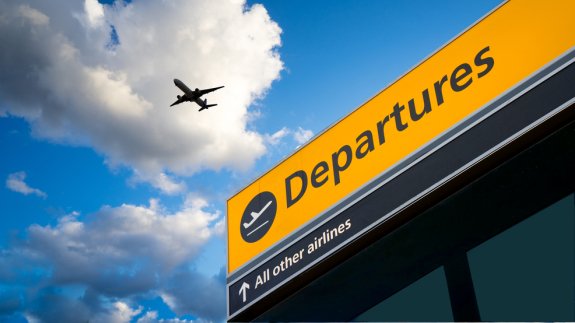 Plans for controlling carbon emissions at Heathrow Airport’s runway expansion will be published by the 31st of July.

That’s the UK Government’s response to a report from the Environmental Audit Committee (EAC) regarding concerns over increased carbon emissions and air pollution as a result of Heathrow Airport’s runway expansion.

The EAC asked the government to publish an assessment of air quality impacts and work towards lowering air pollution on all roads affected by the airport expansion.

The government said it is determined to meet air quality obligations and final consent will only be granted if air quality requirements are met.

When urged to clarify post-Brexit air quality limits, the government said EU law will be converted into UK law as part of the upcoming Great Repeal Bill, announced by the Prime Minister last year.

The UK believes its existing carbon scenarios and abatement measures are “realistic” and said the upcoming aviation strategy will consider further measures to tackle the carbon impacts of aviation.

However, it also suggested the bulk of aviation emissions will need to be tackled “via concerted international action”.

Environmental Audit Committee Chair, Mary Creagh MP, said: “Ministers are still refusing to guarantee that EU air quality targets won’t be quietly dropped after we leave the EU, have no national plan for air pollution and their carbon calculations are a fantasy.

“Ministers are using this unnecessary early election to duck their responsibilities to the environment and to the communities who will be affected by a new third runway at Heathrow.”

The UK Government has lost its bid to publish its draft air pollution plans until after the general election.