The government and supermarkets must do more to prevent food waste, which costs the average UK citizen around £200 per year. That’s according to a new report from the Environment, Food […] 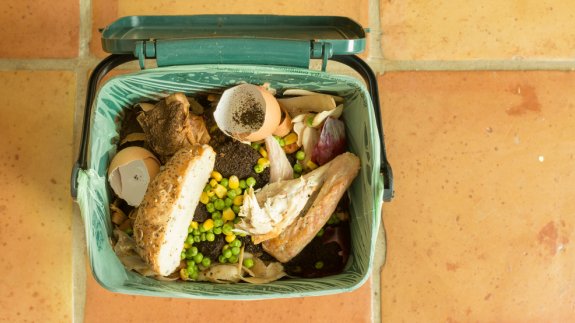 The government and supermarkets must do more to prevent food waste, which costs the average UK citizen around £200 per year.

That’s according to a new report from the Environment, Food and Rural Affairs Committee, which has called for the publication of a national food waste reduction target and for the introduction of new rules forcing supermarkets to publicly disclose the amount of food they bin.

Other suggestions include relaxing rules preventing the sale of less visually attractive vegetables, introducing food waste education to children at a young age and the potential scrapping of ‘best before’ dates.

In 2015 alone, £13 billion of food was wasted in the UK, costing the average household £470 a year –  the committee says a standardised system across the country could reduce confusion and slash this figure.

MPs are also concerned funding for the Waste and Resources Action Programme has reduced over recent years, despite the significant progress it has enabled. They say this flow of finance must continue.

Committee Chair Neil Parish MP: “We commend Tesco for publishing its food waste data from across the supply chain. Sainsbury’s is moving in the same direction but needs more transparency.

“The fact that no other retailers have followed their lead shows that a voluntary approach is inadequate. The government needs to step in and force other major supermarkets to be transparent about food waste.”