The Organisation of Petroleum Exporting Countries (OPEC) has reportedly decided to extend production cuts by nine months into 2018. Members of the group have agreed to prolong the accord of […] 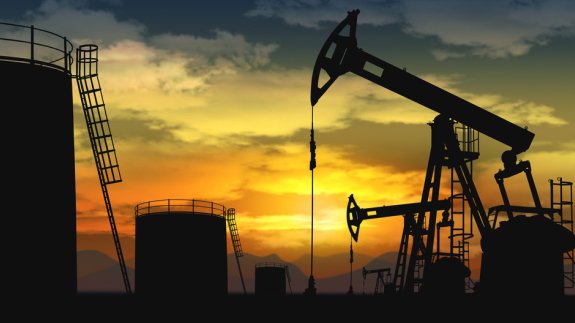 The Organisation of Petroleum Exporting Countries (OPEC) has reportedly decided to extend production cuts by nine months into 2018.

Members of the group have agreed to prolong the accord of cutting output by around 1.2 million barrels a day until March next year.

A total of 11 non-members, including Russia, had also joined the deal last year, bringing the total supply reduction to around 1.8 million.

Ministers are expected to discuss the latest extension with non-member producers later today.

OPEC member nations collectively met more than 98% of their pledged cuts in the first few months of this year.

The Economist Intelligence Unit however believes the deal has not been successful yet.

Commodities Analyst Cailin Birch said: “Two factors are offsetting OPEC’s efforts: the rapid rise in US shale oil production and the fact that global oil stockpiles, while beginning to decline, remain high by historical standards. Moreover, OPEC countries and participating non-OPEC countries, such as Russia, have cut production in early 2017 but from a very high base in late 2016. The boom in oil production in the last quarter of 2016 is still trickling into country’s stockpiles today, slowing down the market re-balancing and keeping inventories high.”

David Hunter, Director of Market Studies at Schneider Electric believes oil prices are unlikely to get a boost from the announcement alone.

He told ELN: “Some may be disappointed that the group doesn’t seem likely to deepen cuts, to help eliminate global oversupply. Moreover OPEC’s ability to reliably influence the market price has been called into question, as responsive US production has filled much of the market share ceded by the cartel in recent months.

“There has been some bullish news out of America in the sense that, although US production continues to grow, crude oil stocks have also been falling. The key to balancing the market could lie partly in higher demand and the resulting draw from inventories, as much as in supply curbs. In the meantime, the markets will now look to the detail of delivering compliance to the agreed quotas within OPEC and also to see if non-OPEC producers like Russia continue to support the attempts to rebalance the market.”

Earlier this month, the price of oil fell dramatically, hitting its lowest level since November 2016.