The owner of British Gas has raised electricity prices by 12.5% but gas prices remain unchanged. That will increase the average dual fuel bill by 7.3% – or £76 – […] 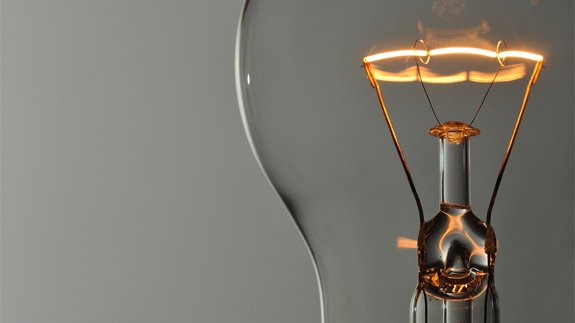 The owner of British Gas has raised electricity prices by 12.5% but gas prices remain unchanged.

That will increase the average dual fuel bill by 7.3% – or £76 – taking the total annual bill to £1,120. However, Centrica claims it is still cheaper than 84% of other standard tariffs on the market.

The move, which will come into effect on 15th September, is expected to affect around 3.8 million out of 8.1 million customers.

More than 200,000 vulnerable customers are to be protected from the price rise with a £76 credit.

Centrica blamed the increase in transmission and distribution costs as well as the “increasing costs of energy policy” for the price increase.

British Gas had previously frozen its gas and electricity prices for six months in February.

Iain Conn, Chief Executive of Centrica said: “The reason for this increase is that transmission and distribution costs and policy costs, which largely affect electricity, have gone up by £98 and that has been offset partly by our view of wholesale electricity costs, which have gone down by £36, making an increase of £62.

“This is the first time that we have put a price increase since November 2013 and since that time we have made four decreases to that point… as we aimed to pass through the costs that we were saving from lower commodity prices to our customers.”

BEIS said energy suppliers should treat all customers “fairly” and is concerned the price rise will hit many people already on poor-value tariffs.

“The Business and Energy Secretary has written to Ofgem asking what action the regulator intends to take to safeguard customers on the poorest value tariffs and the future of the standard variable tariff. In response, Ofgem has committed to taking prompt action, in consultation with consumer experts, to develop proposal including a safeguard tariff.

“We want to see rapid progress on this commitment and are ruling nothing out.”

The news comes as Centrica reported an adjusted profit before tax of £639 million for the six months to June, down from £688 million a year earlier.