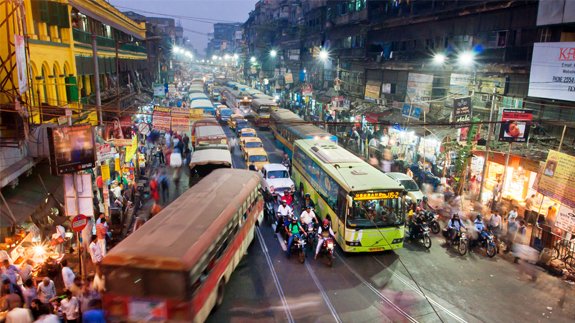 India’s state-run energy efficiency unit has floated a tender to procure 10,000 electric vehicles (EVs) and 4,000 chargers for a range of energy-related government ministries.

Energy Efficiency Services Limited (EESL) will provide the low carbon transport infrastructure and equipment to the coal, mines, power and new & renewable energy departments as well as for providing them on rent to other parts of the government.

The EVs and chargers will have a complete system warranty under the Faster Adoption and Manufacturing of Electric Vehicles in India (FAME) scheme of the Ministry of New & Renewable Energy.

Around 3,000 slow AC chargers and 1,000 fast DC charger’s compatible will be supplied as part of a nationwide plan to promote electric vehicles, save energy and reduce emissions and air pollution on its congested roads.

Power, Coal, Mine, New & Renewable Energy Minister Piyush Goyal said: “Only electric cars by 2030 – existing cars may take a little longer to replace. But the government is working on a framework to see what we can do on promoting electric vehicles.

On the issue of hybrid vehicles he added: “It reduced fuel consumption a little bit but the future is all electric cars.

“I had also recommended to the finance minister that it is not advisable for an intermediate technology which reduces the fuel consumption by a little bit but otherwise that is not the future, the future is all electric cars.”