Energy customers building up £800 in debts before suppliers act

Some energy suppliers are letting customers fall in more than £800 in debt on average before stepping in to help them manage to pay it back. The average debt when […] 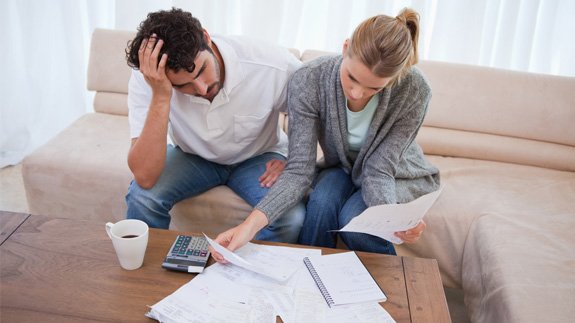 Some energy suppliers are letting customers fall in more than £800 in debt on average before stepping in to help them manage to pay it back.

The average debt when a customer set up a repayment plan was more than £600 for gas and electricity.

On average, only 27% of indebted customers are on repayment plans with small and medium suppliers compared to 62% of customers with large suppliers.

When small suppliers do set up repayment plans, credit customers with some firms – Good Energy, iSupply Energy (now Vattenfall) and Green Star Energy – are paying on average three times more per week than those with large suppliers, at more than £15.

Some suppliers suggested this was due to their “more engaged and affluent customers” choosing to repay more.

However, fewer customers were in debt last year than in 2006 when the monitoring began, with the number of suppliers disconnecting falling from eight in 2015 to five in 2016.

Rachel Fletcher, Ofgem’s Senior Partner for Consumers and Competition said: “When suppliers let big debts accrue, it’s a sign that they’re not spotting debt or stepping in early enough to help customers who are struggling to pay bills.

“We want industry to demonstrate that it is identifying and supporting these customers in a timely way. We will be monitoring suppliers to make sure they make long term improvements on bringing down debt.”

Ofgem recently extended its safeguard tariff for prepayment customers to around one million this winter to help them save more than £120 a year on average.