Ofgem moves ahead with next day switching plans

Ofgem is moving ahead with a programme that allows people to switch energy suppliers by the end of the next working day. It is introducing a package of reforms called […] 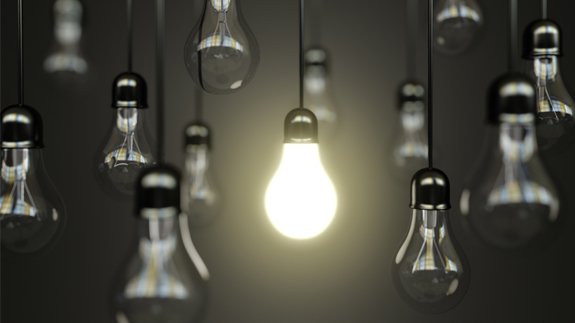 Ofgem is moving ahead with a programme that allows people to switch energy suppliers by the end of the next working day.

It is introducing a package of reforms called ‘RP2a’, which will require the Data Communications Company (DCC) to procure a new Centralised Switching Service (CSS) that will facilitate “reliable and fast switching” across gas and electricity markets.

The switching functionality that currently exists in separate gas and electricity services would be replaced with the single CSS – which will be responsible for making sure meter points are accurately matched to premises addresses from an authoritative database.

The regulator said gas and electricity switching processes “will be harmonised where appropriate”.

Switching currently takes on average two to three weeks, which compared to other markets is “slow and out-of-date”.

Ofgem aims to introduce one day switching from mid-2019 and has set out details to allow industry stakeholders to understand what changes they will need to make to their systems and processes and to plan for these changes.

Chief Executive Dermot Nolan said: “There’s long been a perception that switching is a hassle and unreliable. Worse, that the anticipated savings consumers will make from switching won’t come to fruition.

The government recently announced it is considering sharing details of people receiving certain state benefits with suppliers to protect them from high energy bills. That will enable Ofgem to cap the bills of those households, along with five million other vulnerable customers who are on the “safeguard tariff”.