The smart use of renewable gas is needed for Europe to hit its climate goals and could save as much as €140 billion (£124bn) each year. That’s according to a new […] 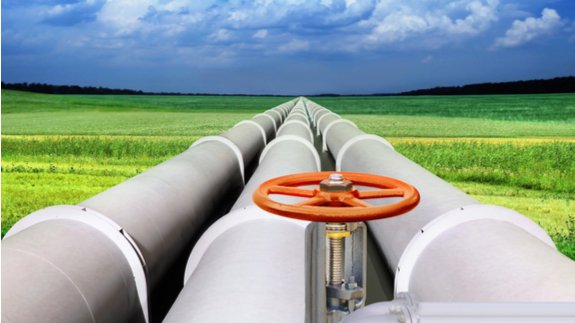 The smart use of renewable gas is needed for Europe to hit its climate goals and could save as much as €140 billion (£124bn) each year.

That’s according to a new report from the Gas for Climate initiative, which is made up of seven gas transport companies including Enagás, Fluxys and Gasunie, as well as two renewable gas associations, European Biogas Association and Consorzio Italiano Biogas.

The group says it is possible to scale up renewable gas production to more than 120 billion cubic metres a year by 2050, including both renewable hydrogen and biomethane.

It suggests these gases should be used in existing gas infrastructure to heat buildings, produce baseload electricity for wind and solar and to fuel heavy transport.

The CEOs of the organisations said: “We want to facilitate a large scale-up of EU-produced renewable hydrogen and biomethane that is transported, stored and distributed through existing gas infrastructure to be used in our energy system in a smart combination with renewable electricity.

“This will help Europe to meet the Paris Agreement target at the lowest possible costs while enhancing Europe’s energy security.”