Researchers say the technology has the ability to specifically time the opening and closing of the valves, which is key to increasing fuel efficiency 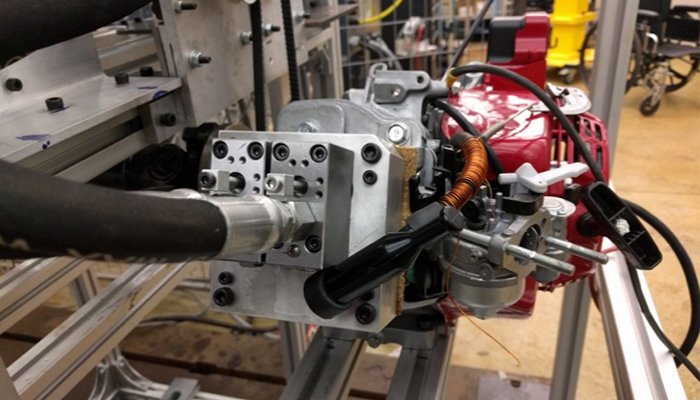 Researchers at the University of Waterloo in Canada claim to have developed a technology that boosts the efficiency of internal combustion engines by more than 10%.

They say the patented system for opening and closing valves, following a decade of research, could “significantly reduce” fuel usage in cars and ships.

Intake and exhaust valves in internal combustion engines are typically controlled by cam mechanisms that do not allow the timing of their opening and closing to be varied.

The new technology replaces cams with hydraulic cylinders and rotary hydraulic valves that enable fully variable timing as the speed and torque of an engine change.

The researchers add the ability to specifically time the opening and closing is key to increasing fuel efficiency, reducing both costs and emissions.