The equivalent of 6.3 million people across the UK are happy with their device 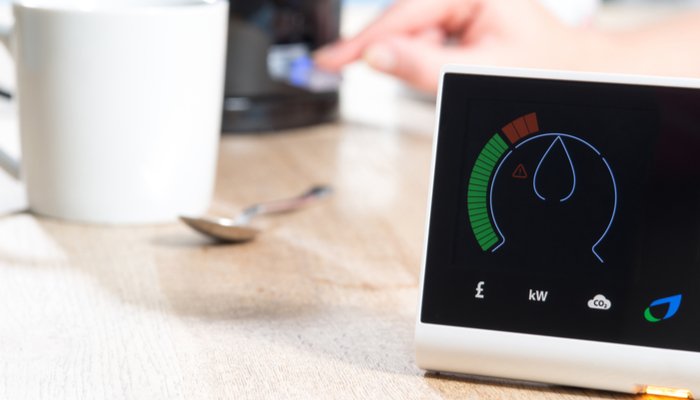 Three-quarters of people with smart meters say they would recommend having one installed to their family and friends.

That’s according to a new survey from Smart Energy GB, which says its poll of almost 10,000 members of the public revealed the equivalent of 6.3 million people across the UK are happy with their device.

More than 11 million smart meters have now been installed across the country – the firm behind the roll-out says they enable accurate bills, give near real-time information on energy use and offer greater control over the way energy is bought and used.

Around 82% of people with smart meters say they now have a better idea of what they are spending on energy, with the same proportion saying they have taken steps to reduce energy waste.

A third of people with one of the devices are now starting discussions to encourage others in their household to use less energy.

Sacha Deshmukh, Chief Executive of Smart Energy GB, said: “People with smart meters know what they’re spending on energy, they’re more confident in the accuracy of their bills and they’re better informed when it comes to making decisions about their energy.”

Consumer group Which? says the UK needs to install 24 smart meters per minute in order to meet the 2020 roll out deadline.