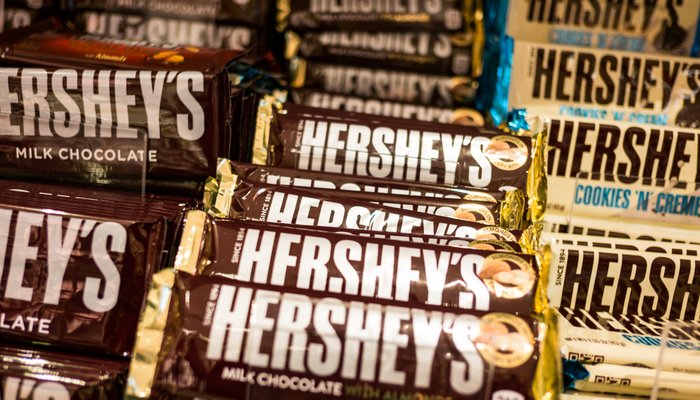 Hershey has announced it is to invest $500 million (£357m) over the next 12 years to make the cocoa used in its chocolate Kisses more sustainable.

The firm aims to address issues facing the communities growing the crop, generally located in West African countries like the Ivory Coast and Ghana.

It says it will help farmers make their ecosystems less vulnerable through measures such as increasing the proportion of shade-grown cocoa, which can be productive for as much as 15 years longer than plants grown in full sun.

It also plans to reduce deforestation – Ivory Coast, the world’s largest producer and exporter of cocoa, saw 64% of its forest cover destroyed between 1990 and 2015, largely as a result of cocoa farming.