Are electric vehicles as clean as we think? 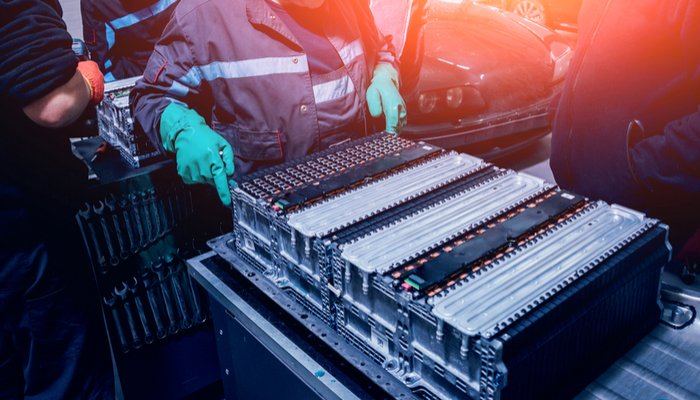 Despite their clean credentials, electric vehicles (EVs) could be significantly more harmful to the environment than generally believed.

That’s according to technology researcher IDTechEx, which says the electronic equipment and batteries used in EVs contain most of the poisons present in diesel emissions.

It says although many of these chemicals are relatively safe because of being used in small volumes and being sealed in, large numbers of devices per vehicle could add up to damaging levels as EV sales grow rapidly.

The report says arsenic is in solar bodywork and microchips, cadmium in quantum dot displays and cobalt in lithium-ion batteries and motor magnets.

It suggests the rapid proliferation of such “poisons” in a widening variety of applications requires better monitoring and control.

IDTechEx also calls for harmful chemicals associated with cancers and birth defects to be banned if alternatives are available.

It notes the alternative technologies alternatives that could be used instead of battery-based vehicles often lack funding – these include vehicles using direct solar energy to only move in daylight to cars powered by non-toxic supercapacitors.