Siemens Gamesa to build wind and battery facility down under 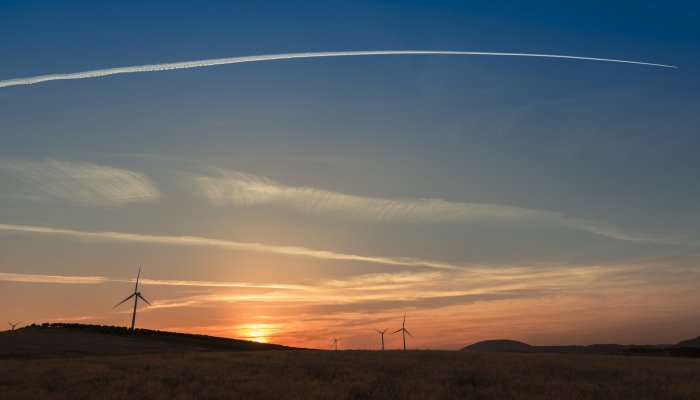 Siemens Gamesa has won a contract to build a 194MW wind farm and linked battery storage system in Australia.

The energy developer has been awarded an engineering, procurement and construction contract by Neoen for the entire project, which is due to stretch over a 25-year period.

The hybrid facility in Stawell, Victoria, will encompass a wind farm with 56 turbines and a 20MW lithium-ion battery – called the Bulgana Green Energy Hub, it is expected to be commissioned by August 2019.

A local business called Nectar Farms will receive some of the power stored in the batteries during low wind periods.

The energy supplied directly from the wind farm will be cheaper than that available from the grid.

It is estimated that 97% of the company’s needs will be supplied by 15% of all of the electricity generated at the clean energy facility, with the rest going directly to the larger electricity network.